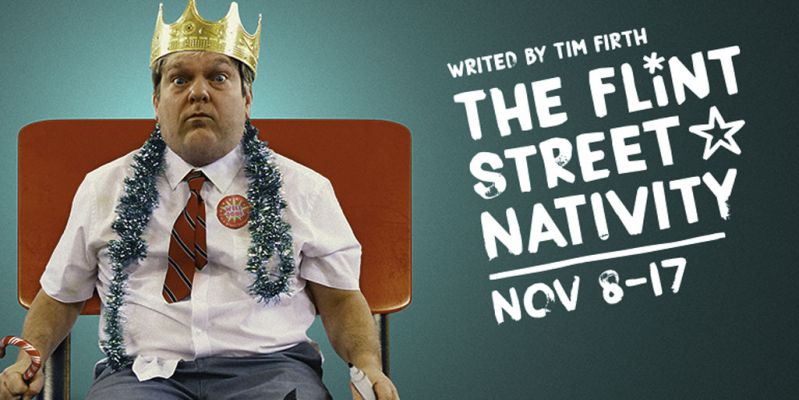 "Another great production by Red Phoenix full of hilarity and pathos – don’t miss it!" - Glam Adelaide

"THIS uproarious show is the perfect way to start the Christmas Season, even for old Bah Humbugs.Tim Firth’s primary school Nativity, drawn from many such, is wonderfully cast and tightly directed by Michael Eustice, whose cameo as Pedro the lascivious donkey, - The Advertiser

" ... it’s the perfect start to the holiday season. It melted this Grinch’s heart, at least. " - Adelaide Theatre Guide

"And now for something completely different. Bravo one and all, for a desperately funny voyage into the essence of our humanity" - Barefoot Review

"In Red Phoenix Theatre’s hands this poignant comedy is fun, festive and definitely food for thought for everyone. Don’t miss it." - Stage Whispers

"Michael Eustice has set his cast a cracking pace, and they generate enough energy to power a city." - BroadwayWorld

" be prepared for a fun night out..." - Global Media Post

Red Pheonix Theatre Co. are back at Holden Street with their latest production - The Flint Street Nativity by Tim Firth!

Mizzis Horrocks' class of seven-year-olds is about to perform their nativity play at Flint Street Junior School for the proud mums and dads -- and the occasional social worker.

Squabbles arise when Gabriel wants to play Mary, the Star grumbles he's not a proper star like they have at NASA, Herod won't stop waving to his mum and dad and the subversive Innkeeper is determined to liven up the traditional script. And then the stick insect escapes. The children are played by adults, who later play their parents so the set changes accordingly to reflect the different in scale.

Red Phoenix is known as Adelaide’s ‘premiere’ theatre company as it is dedicated to producing only plays which have not previously been performed in Adelaide. This includes new works, unexplored classics, and fresh adaptations of great works.

Under Artistic Director Michael Eustice, Red Phoenix celebrates the power of the theatre to illuminate our common humanity and to play an active role in connecting, energising and transforming a diverse community.