THIS SEASON HAS CLOSED

‘The most popular playwright in the country’ – The Age

It’s 21 August 2010, the night of yet another federal election and, of course, yet another election night party at Don’s place. Over the decades, as he and his friends watched governments come and go, they have also closely followed the incoming results from each other’s lives: the tallies of luck and misfortune, the unexpected swings for and against. And through it all, the lesson that this crowd of superannuated Baby Boomers never seemed to learn is that politics and strong personalities should never be mixed with alcohol.

Maintaining the rage. Forty years ago, an aggressive young playwright muscled his way onto the scene with a clutch of time-defining plays, including Don’s Party. With this sequel, David Williamson celebrates four decades of telling the tribe their story.The sequel to the smash hit, Don’s Party, 40 years later the gang is back together for another raucous election night. It’s a comical disaster just waiting to happen!

DON PARTIES ON REVIEWS and QUOTES

"Director Michael Eustice has gathered an exceptional cast of performers ..... Expectation was running high with a sell out opening night and the performance did not disappoint." TASA - read full review

"Don and Kath are played by Wayne Anthoney and Julie Quick, stalwarts of the Adelaide theatre scene, with countless roles to their credit. They are superb as the mismatched couple…." BWW - read full review

"Williamson is a master at dynamics, and the play rises and falls, bringing in comedy, shocking twists and painful turns at just the right times. His characters are real and flawed, and this was well portrayed by the talented cast." Adelaide Theatre Guide - read full review 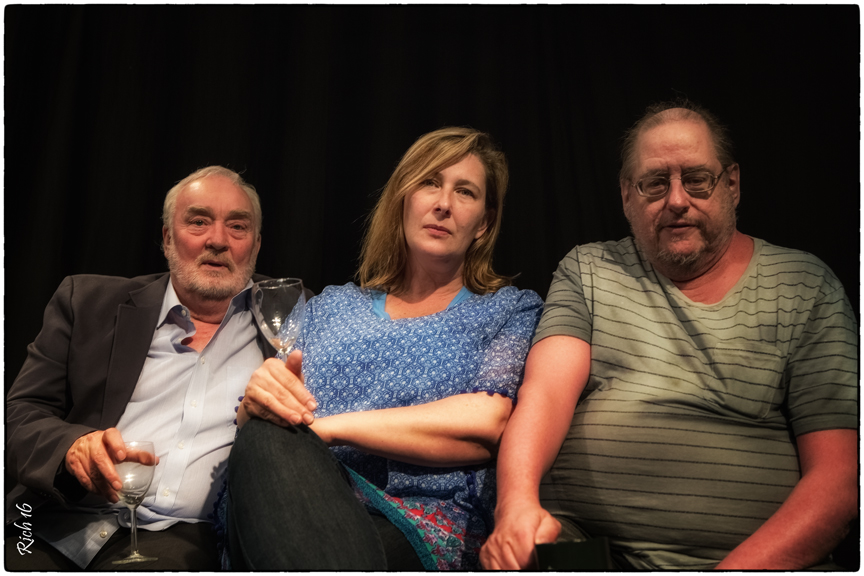 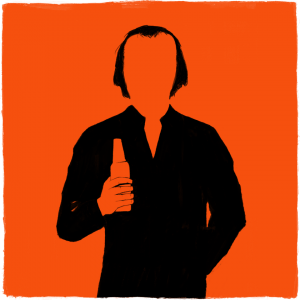 When you purchase tickets for this date opt in to get a complimentary Car Park Pass for the Adelaide Entertainment Centre Car Park. This can be done for online through the Holden Street Theatres Box office.