An Unseasonable Fall of Snow

Do you like puzzles? A bewildered young man is questioned by a ruthless interrogator, who cirlces like a predator, forcing him closer and closer to an awful admission. But who are these 2 men? Where are they and What is their secret? Each piece will steer you towards the dramatic conclusion. Can you solve the puzzle before the last shocking piece is laid bare?

Gary Henderson's writing has been celebrated around the world including winning the prestigious 'Fringe First' award at the Edinburgh Fringe Festival.

Buy Tickets for An Unseasonable Fall of Snow

Praise for An Unseasonable Fall of Snow

This play has received glowing reviews including:

★★★★★ "A fabulous unravelling of the human psyche" - KUWNZ 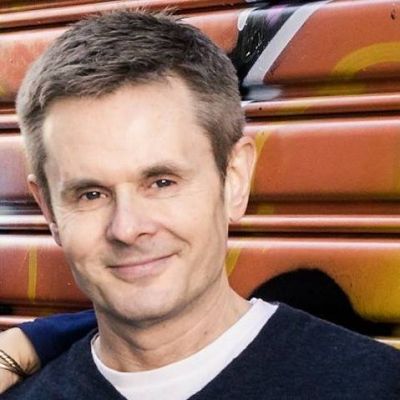 Darrin studied acting at both the University of Technology and the Australian Academy of Dramatic Art where he graduated with a Diploma. Darrin’s stage roles include ‘Ubu’, ‘Annie’s Coming Out’, ‘Gross Indecency’, ‘Retro’, ‘Heir Raising,” ‘Daniels Husband,” the lead role of Clarrie in 3 seasons of Barry Lowe’s ‘Seeing Things’ and as Adam in the Sydney and Melbourne seasons of “Next Fall.” Darrin has also appeared in some forgettable low budget feature films and several television commercials. He spent a couple of years on radio including his own late-night show and host of the 1990’s Sydney gay radio program ‘WILD GALS’. Darrin moved to Adelaide a year ago, this is his second show at Holden Street after he Directed the very successful Next Fall in May 2021. 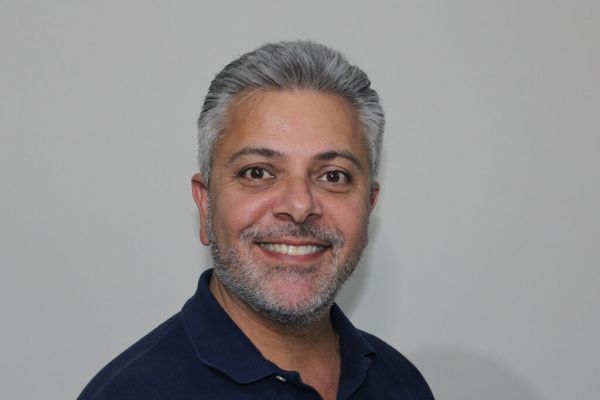 Gavin started in Musical Theatre with The Witches of Eastwick in 2008, since then, he has been in many shows and played various roles. The Beast “stunt double” in Beauty & the Beast (2011) and the Phantom “double” in The Phantom of the Opera (2013). His favourite roles include Chad in All Shook Up (2010), The Pirate King in The Pirates of Penzance (2012), Daddy Warbucks in Annie (2017) and Sam in Mamma Mia! (2021). Gavin also gets involved backstage making sets as he’s been a qualified Cabinetmaker for the last 30 years and has also stage managed many Fringe shows for Davine Productions.

Gavin loves puzzles and is super excited to be involved in An Unseasonable Fall of Snow! 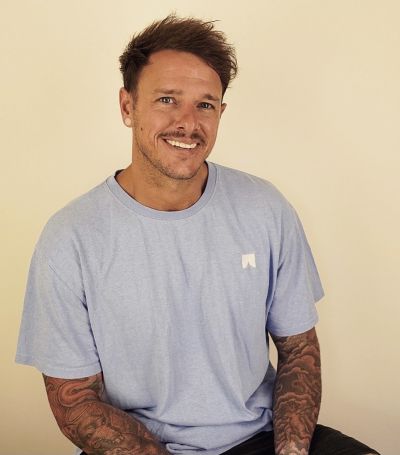 Jacob completed a 6 month intensive acting course in 2021, where he trained with the likes of Tony Knight and Paulo Castro. He recently starred in StarHeart theatre’s production of ‘The Boys’, playing the role of Stevie, and also in Mark Cherrett’s ‘Liability’, where he played the rebellious Henry. Jacob is super excited to make his Fringe debut in this mysterious and exciting production of the Unseasonable Fall of snow.

Jacob’s motto is live life doing something you love and share it with world!!

An Unseasonable
Fall of Snow

An Unseasonable
Fall of Snow