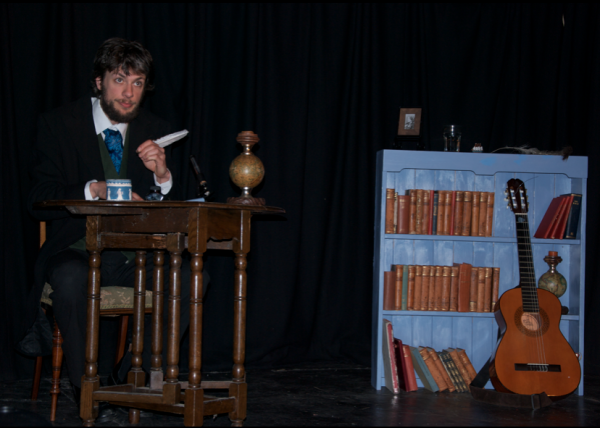 John Hinton's Scientrilogy is back in 2018, full of music, comedy, theatre, and a whole lot of science!

Charles Darwin, working hard on his new book, receives a letter from a fellow naturalist claiming that he has come up with the idea of the origin of species, an idea that Charles has been working on for 20 years. Suddenly he must finish his work! Easily distracted, Charles begins sharing his family history, songs he has written, and some of his new discoveries. Today is no ordinary day for this extraordinary scientist.

Bring your monkeys along to this international smash-hit musical comedy that's returning to Adelaide by popular demand!

See 'Origin of Species...' as a solo performance, or with 'Albert Einstein: Relativitively Speaking' and 'The Element in the Room' as part of the Scientrilogy. 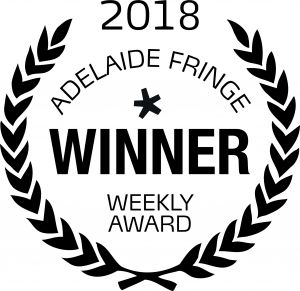 ★★★★★ 'Whether you're a fan of these historical figures of science, or just seek great entertainment, Hinton has the shows for you. Bravo!' - The Barefoot Review

'★★★★★ ...a beautiful, humanising glimpse into the man behind the science.' - Great Scott

'No better education than that.' - Australian Stage

'A show packed with big ideas, terrible puns, brilliant physical comedy and six cracking original songs about everything from blasted boring barnacles to the perils of marrying your own cousin.' - Broadway World

★★★★ 'There’s a lot of monkeying about in this never less than thoroughly entertaining jaunt through the story behind Darwin’s discoveries. It’s a voyage of fun for primates young or old.' - InDaily

"★★★★★ Witty, clever, absurd, the jokes spring out at you when you least expect. Grown-ups will love it. Kids will adore it. A gem." - Broadway Baby

"★★★★ John Hinton is an absolute joy...This guy would get anyone interested in science." - Adelaide Theatre Guide 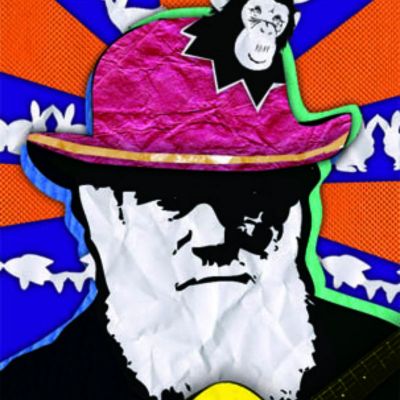 Due to a very late change to the HST program the session dates and times for 'John Hinton's Scientrilogy' have been changed.

Please only refer to this website, the Holden Street printed Guide or

JOHN HINTON'S SCIENTRILOGY: THE ELEMENT IN THE ROOM

That's a Fact That's Not Fun